The term exposure is defined as a product of shutter speed of your camera and the aperture of your camera lens. It is the sum total of light that is captured as a result of the two exposure parameters. There is a third parameter that is sometimes considered as a part of the exposure value incorrectly – ISO.

ISO does not determine how much light is captured, but what happens after the light is captured. You can vary the shutter speed and aperture and basically maintain the same exposure. This is referred to as exposure value.

Let’s say that your camera receives a certain amount of light at f/4 and 1/200 sec. You can receive the same amount of light by using f/2.8 and 1/400 and f/5.6 and 1/100. Understanding this concept is necessary when you want to calculate the right balance between exposure, depth of field and motion blur in your compositions.

Knowledge of this fundamental is also important because you can then alter the depth of field and or incorporate motion blur in your images without fundamentally changing the exposure. 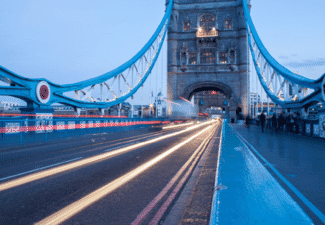 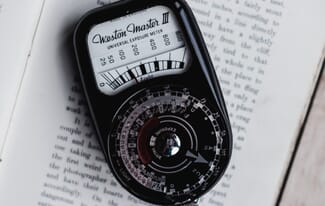 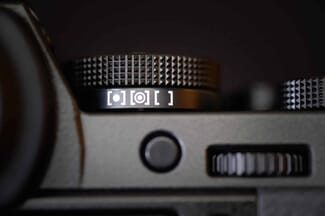 Metering Modes: An Ultimate Guide to Your Camera’s Meter in 2020 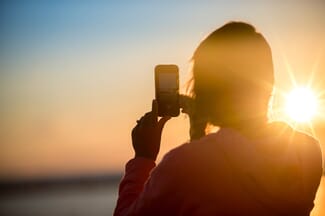 Light and Exposure in Smartphone Photography: A Complete Guide 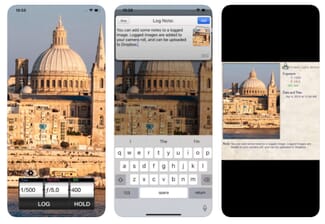 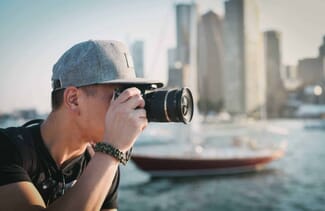 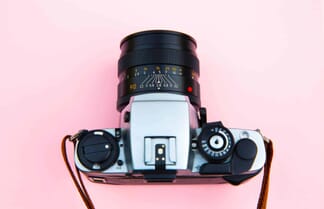 How to Make Great Videos (with Your DSLRs or Mirrorless Cameras) 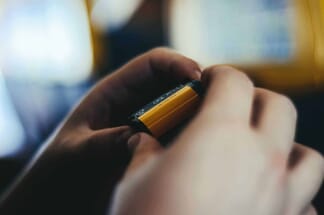 Why You Should Start Shooting in Film Again 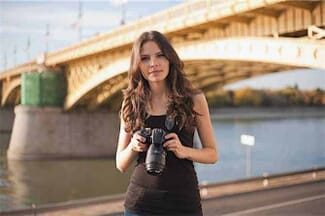 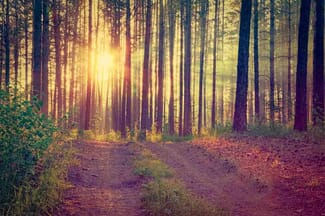 How to brighten one spot in Lightroom using Filters 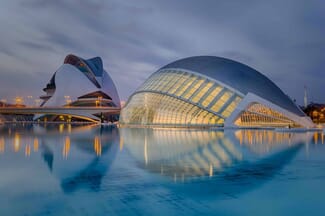 Shooting During the Blue Hour 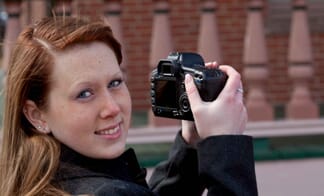 Getting Started with your New DSLR (6 Essential Modes) 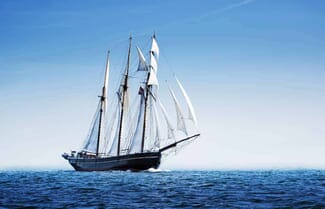 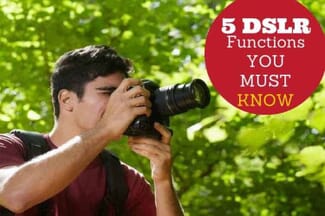 5 Settings Every Photographer Should Know 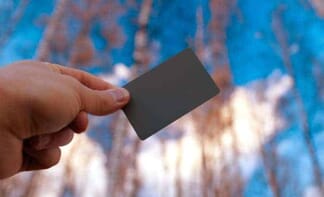 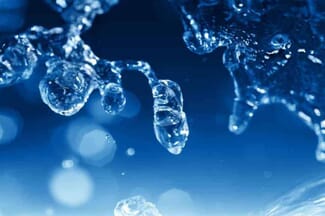 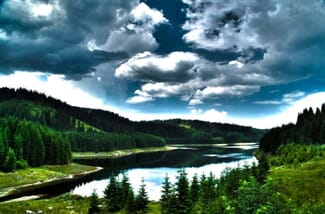 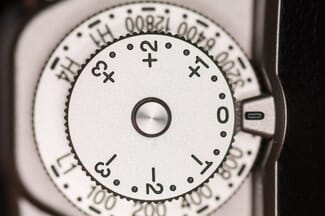